Part of being successful in this industry is knowing when you’ve outgrown your market. Do you remember your first paid acting gig in Louisville? Were you performing in front of a full house at the Pamela Brown Auditorium? Maybe you had an ensemble part in a musical  at Whitney Hall. Were you in short film with a budget, or maybe even a feature headed to Sundance? Louisville has a great acting community, but the larger the market, the larger the opportunities and sometimes to get to that next level, you’re going to have to pack up and go back to being a small fish in a big pond.

I’m Michael Schacht and I’m a headshot photographer in Chicago, Il. If you’re looking to step up to a larger market, I think Chicago is the obvious choice, but before you quit your day job and break your lease, I think it’s important that you be as prepared as possible for the move. Here are 10 things I think you should know before leaving Louisville to pursue an acting career in Chicago.

Did you know there are more plays produced in Chicago, than in NYC? They’re smaller productions, but our live theater scene is thriving. In 2016 there were 10 television shows and 7 major motion pictures filmed in Chicago. 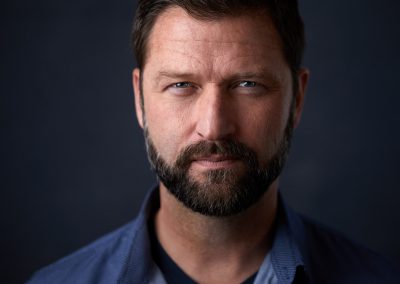 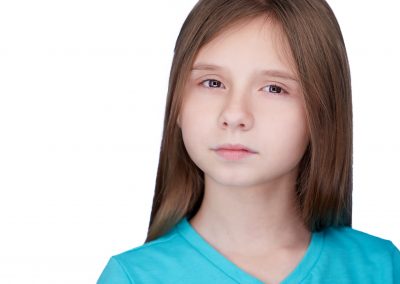 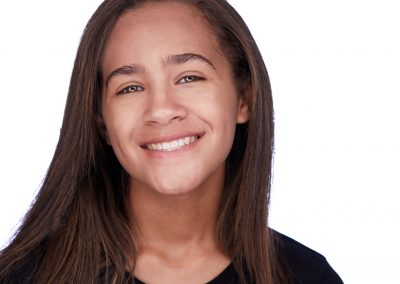 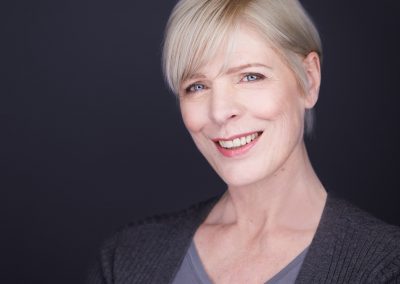 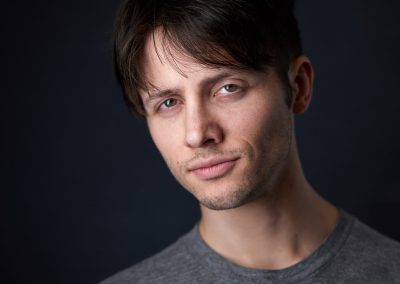 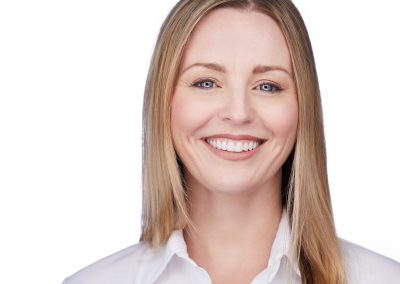 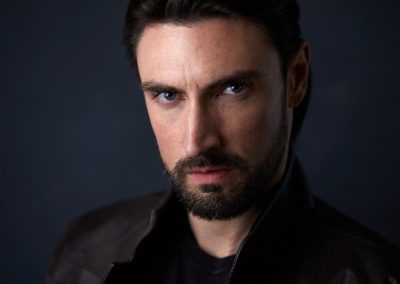